A quick and easy meal yakisoba is often made with thinly sliced strips of pork. 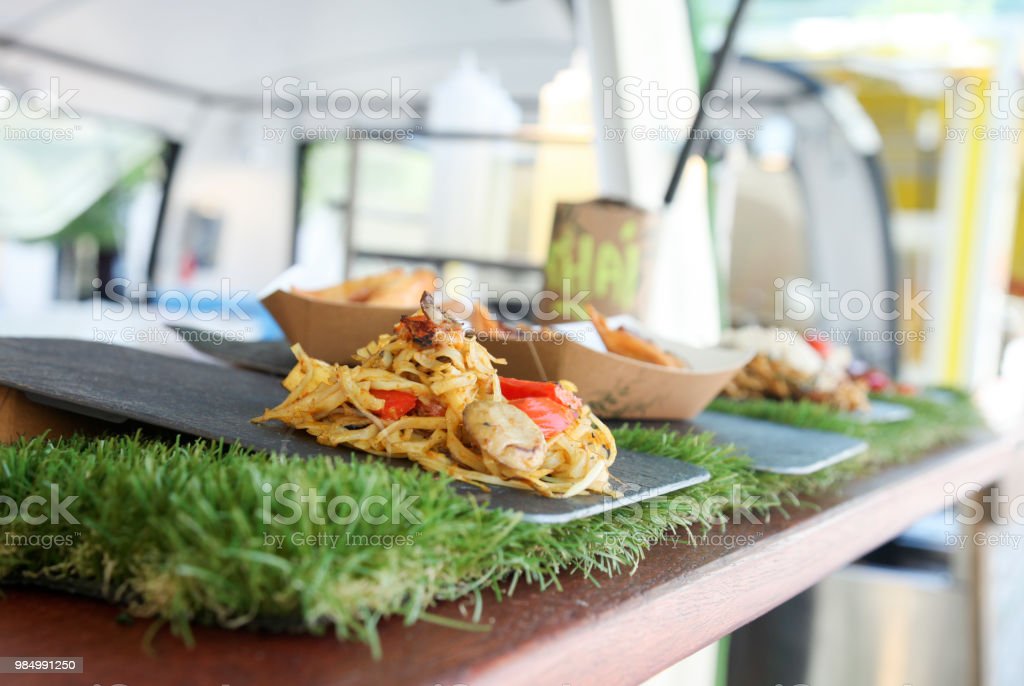 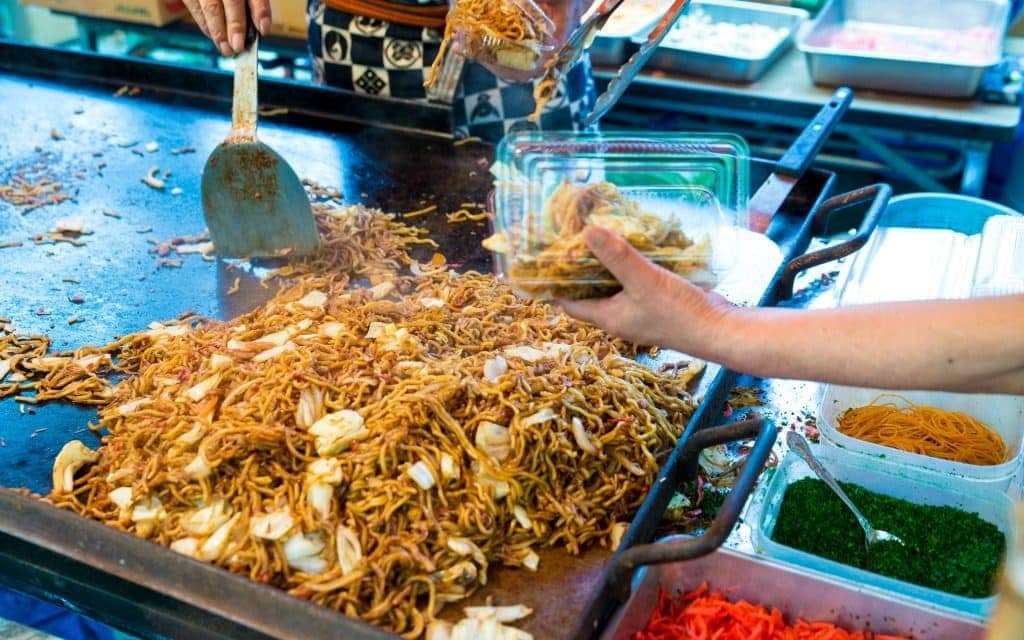